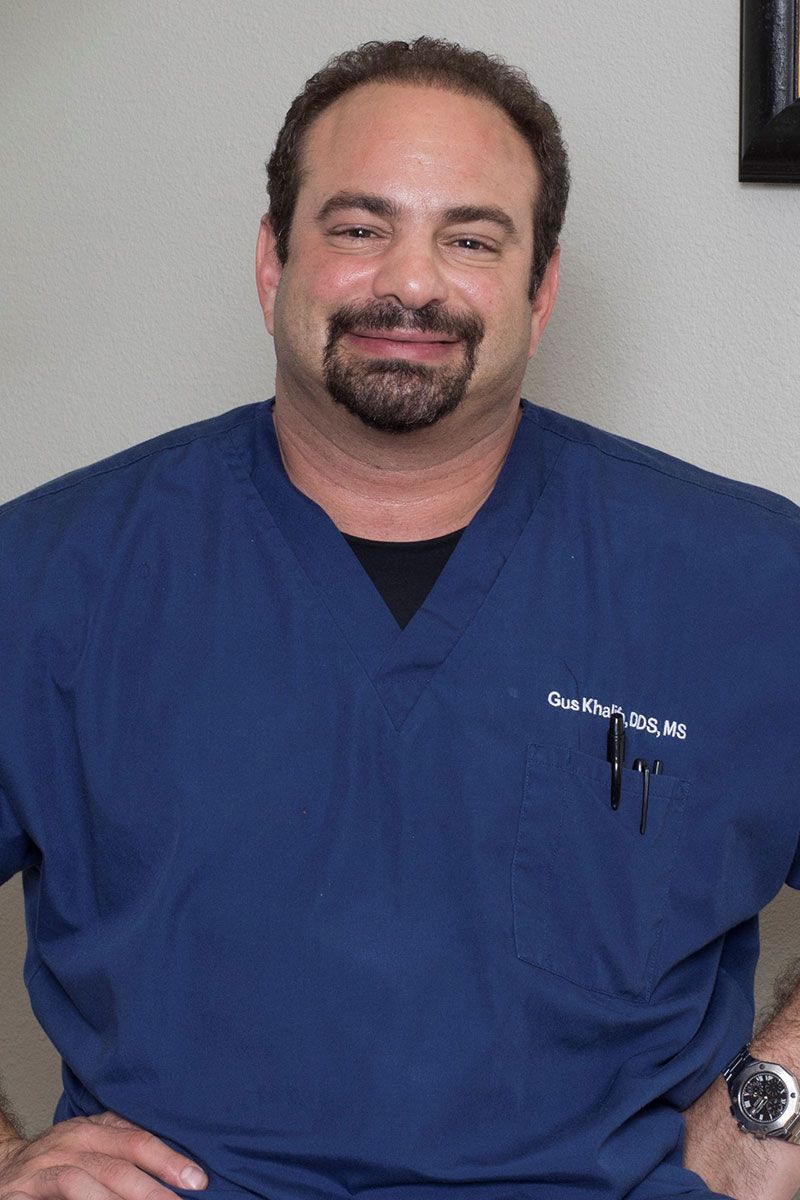 Dr. Gus Khalifa grew up in New Jersey, thirty minutes from the city of Philadelphia, Pennsylvania. He received his Bachelors degree in Biology with a minor in History while attending LaSalle University in Philadelphia. Thereafter, he received his Masters of Science in Immunology from the Philadelphia College of Osteopathic Medicine. During that time he focused on discovering viral causes for the onset of multiple sclerosis.

After completion of his Masters of Science, Dr. Khalifa attended Columbia University School of Dentistry in New York city. While attending dental school, he became involved in student leadership roles. During his second year at Columbia University he began his leadership as the class government representative. His third year, he acted as Vice President of the student body for the dental school. His fourth year, Dr. Khalifa became the student body president were he received a leadership award recognizing his service to his peers.

Dr. Khalifa thereafter completed a two year post-graduate program in the specialty field of Endodontics at New York University. This two year program focused exclusively on “Root Canals” and surgical procedures in Endodontics. During this time, he met Dr. Tom Lammot, who would become his partner in Canyon Ridge Endodontics.

After graduating from NYU School of Dentistry with post-graduate training in Endodontics, Dr. Khalifa moved to Chicago where he practiced Endodontics with a multi-specialty dental practice for two years. In 2005, he relocated to Phoenix to open Canyon Ridge Endodontics with his partner Dr. Lammot and the practice began treating patients from all over the valley and will continue to do so for years to come. Dr. Khalifa has been recognized by Phoenix magazine as one of the valley’s top endodontists every year since 2007. Dr. Khalifa can be found on TopDentist.com since 2009. He was also recognized by the consumer research council of America as one of the country”s top endodontists every year since 2007.

Outside of his professional career, Dr. Khalifa enjoys the outdoor life here in Phoenix as well as traveling outside the valley. His other hobbies include, spending time with friends and family, enjoying good food and wine and football. 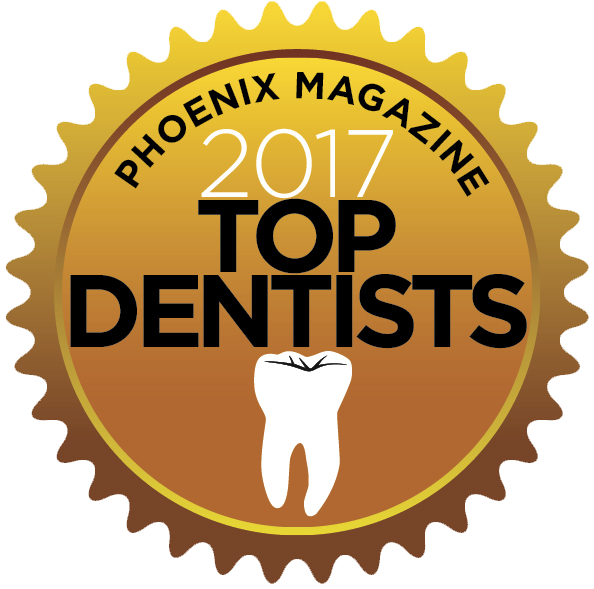 Call Us to Get Started